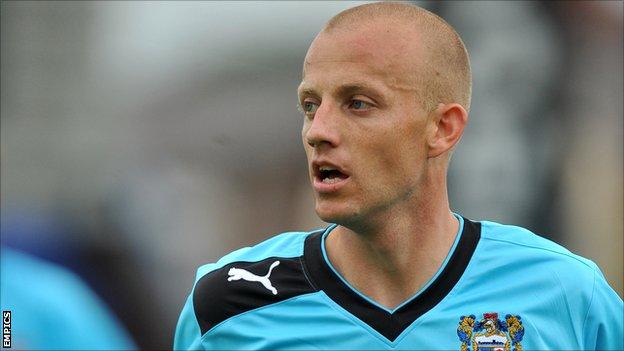 Defender Gavin Skelton has agreed to take up a player-coach role at Workington AFC for the 2013-14 season.

Skelton, 32, left Conference North rivals Barrow this summer and returns to Borough Park for a second time, having made 40 appearances in 2000-01.

"It's the coaching side and the chance to play that appeals to me," Skelton told BBC Radio Cumbria.

"I'm interested in coaching but also it's the playing side. I still feel I have a lot to give."