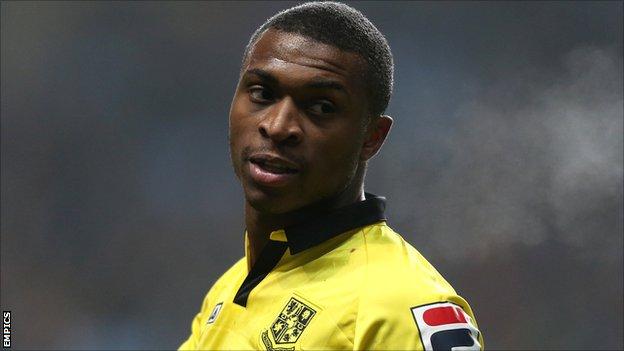 The 22-year-old becomes the Cumbrians first summer signing, having left Tranmere at the end of last season.

Amoo started out at Liverpool, making one appearance in a 2-0 Europa League win against Rabotnicki in July 2010.

After loan spells at MK Dons, Hull and Bury, he moved to Preston in July 2012, although he played just 24 games before a move to Tranmere in January.

"David fits the bill of the type of player we want to bring into the squad," manager Greg Abbott told the club website.

"He's quick and exciting on the ball and we think he'll bring a bit of the pace and flair we've been talking about."