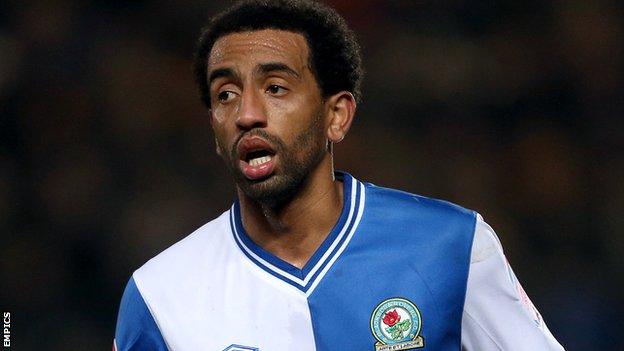 Blackburn midfielder Lee Williamson has agreed a one-year contract extension, tying him to the club until 2015.

The 31-year-old arrived in February following his release by Portsmouth, signing an initial 18-month deal.

The former Sheffield United, Watford and Rotherham player featured 10 times at the end of last season.

"I like it here. It is a big club, there are a lot of good players, the structure is good, the ground and the following from the fans," he said.

"Now I've signed an extension here I can establish myself and this club can push forward. As a player there is always room to improve, so hopefully I can show that this coming season."