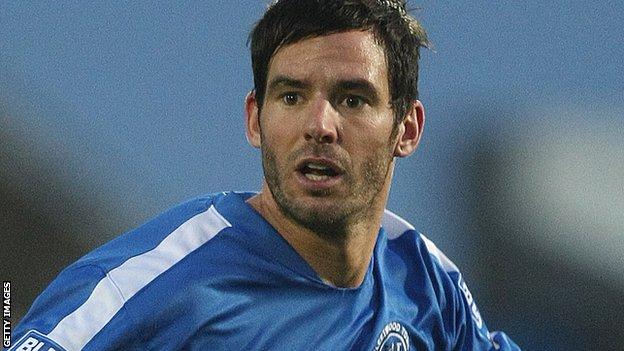 The 33-year-old spent a year with the Shaymen, scoring 18 goals in 41 appearances as they were

He began his career with Bury and later played for Kettering and Fleetwood, who were a non-League club at the time.

Seddon becomes another experienced addition to Chester boss Neil Young's squad ahead of the new season.

The likes of and have all agreed summer moves to the Exacta Stadium.