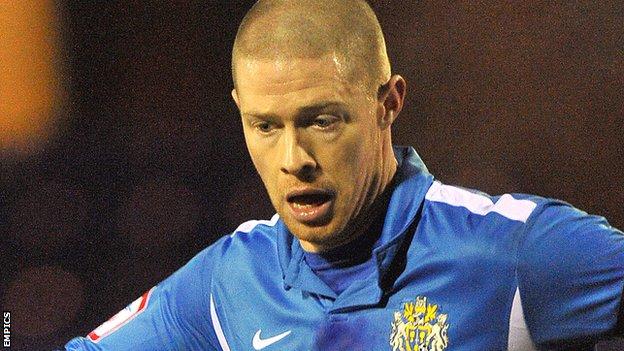 Both players won promotion to the Conference Premier in their first season with the Tigers and helped Scott McNiven's men to safety last term.