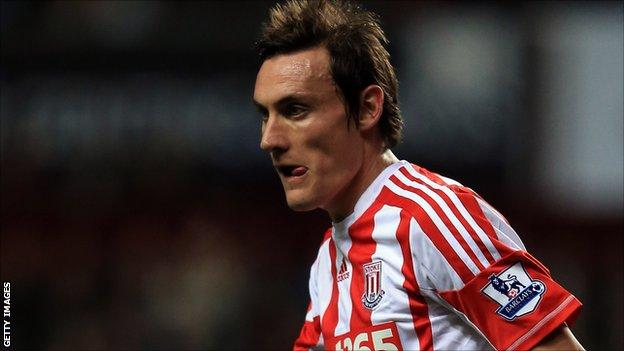 The midfielder, 31, who made 158 appearances for Stoke after moving from Sunderland for £3m in July 2009, has signed a two-year deal.

He joined Middlesbrough in January 2011, having played under manager Tony Mowbray at former club Hibernian.

Boro are looking to reduce their wage bill, with