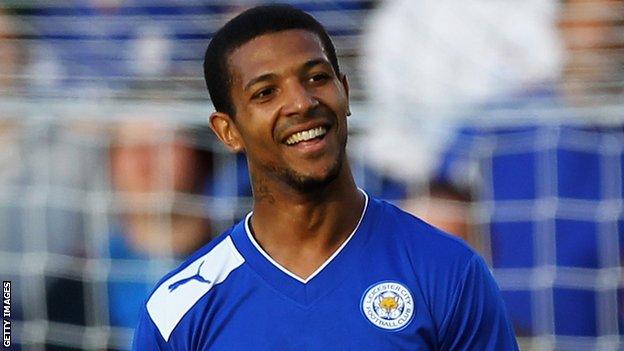 The 29-year-old, who has signed a two-year contract, is the Championship club's seventh signing of the summer.

but after 15 goals in his first year, he fell out of favour and

Beckford scored nine goals in 22 games during his spell with the Terriers, including five in his last four outings to help the club stave off the threat of relegation.

Freedman, who played alongside Beckford at Leeds, told BBC Radio Manchester: "He's a proven goalscorer and I think he'll be very good for this football club.

"He's right up my street in terms of what I try and buy. Jermaine has lost that fantastic goalscoring record over the last couple of years and he's got a point to prove in that way, but he doesn't need to prove anything to me in terms of his attitude."