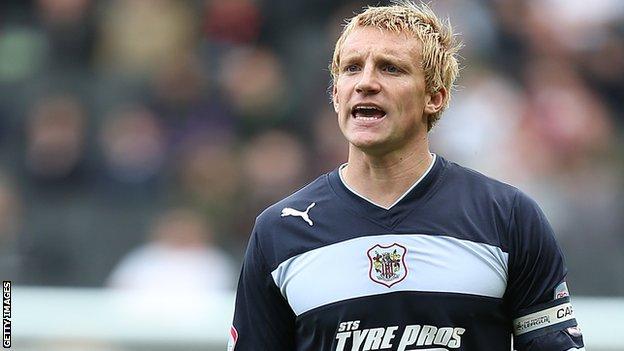 The 29-year-old ends a four-year stay with the League One club, having clocked up 196 appearances and had a spell as caretaker player-manager.

Roberts came through the youth system at Crewe Alexandra before spending time at Southport, Chester, Northwich and Accrington Stanley.