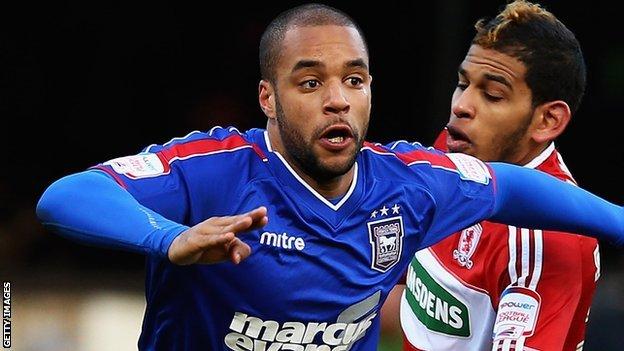 Ipswich Town have completed the signing of Nottingham Forest striker David McGoldrick on a two-year deal.

The 25-year-old's Forest contract expired on Monday and he has returned to the club where he spent four months on loan last season.

Earlier in the campaign he netted 17 times in 25 loan matches for Coventry.

McGoldrick has joined Ipswich's pre-season tour of Ireland and is expected to play in Saturday's friendly against Shelbourne.