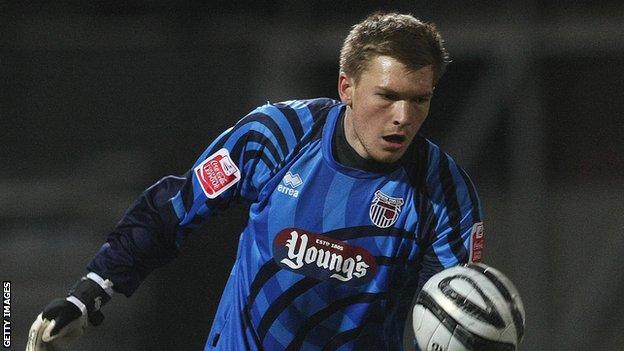 League One side Oldham have completed the signing of Hull City goalkeeper Mark Oxley on a season-long loan.

The Latics needed to recruit a new keeper after and

Oxley, 23, has made one appearance as a sub for the Tigers, who

The former Burton, Walsall and Grimsby loanee recently agreed a two-year contract with Hull, who were promoted to the Premier League in April.