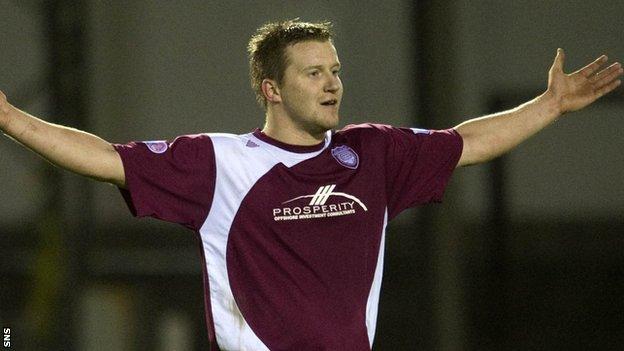 Dundee have signed strikers Carlo Monti and Steven Doris after the duo played as trialists for the club in a friendly at Montrose.

Doris, 24, began his career at St Johnstone before moving to Arbroath in 2009 after loan spells at Montrose.

Goalkeeper Kyle Letheren, formerly of Kilmarnock, has also signed a deal with the First Division club.