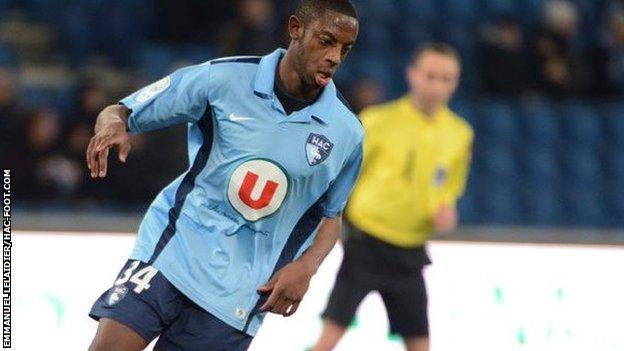 The 20-year-old was a free agent after leaving Le Havre last month, where he scored once in 13 games.

And Velez Sarsfield say left-back Gino Peruzzi is set to meet with Sunderland after the two clubs agreed a deal.

The Argentine club has confirmed on its official website, and say the 21-year-old will travel to England to discuss terms.