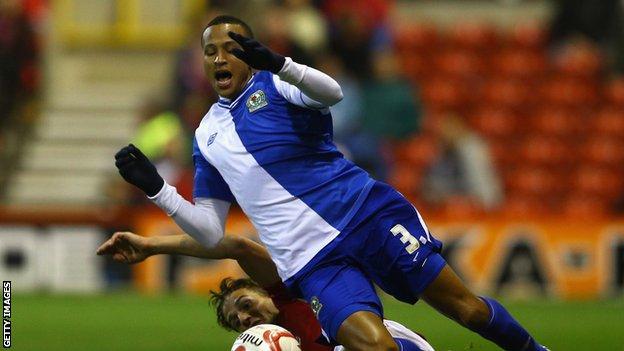 Sweden international Olsson, 25, moves to Carrow Road on a four-year deal for an undisclosed fee.

Nash, 39, has joined on a free transfer after being released by Stoke, signing a one-year contract.

"At this time it's about improving the squad that we have and Martin certainly does that," Norwich manager Chris Hughton said.

Olsson has been with Blackburn since January 2006, making 143 appearances.

He has signed following the arrival of Nathan Redmond from Birmingham,Javier Garrido from Lazio and Ricky van Wolfswinkel from Sporting Lisbon.

"My dream has always been to be in the Premier League but we (Blackburn) went down into the Championship, which was a good lesson for me. I learned a lot of things.

"But I'm at a new club right now, so I'm looking forward to meeting the players and enjoying my time here."

Hughton added: "We're delighted with the addition of Martin. He's been playing in England for seven years and is well acclimatised to the Premier League.

"He can also play anywhere on the left-hand side so he brings us good flexibility in that sense. Plus, at 25, he's at an age where he has some experience and also some time to improve."

Olsson joined Blackburn's academy in 2006 from Hogaborgs BK in his native Sweden and has played 15 times for his country at senior level, scoring four goals.

The Canaries are Nash's 11th club in a career spanning more than 20 years and including spells with Manchester City, Everton and Stoke.

His arrival gives Norwich a new goalkeeping option with Jed Steer, 20, leaving to join Aston Villa and Declan Rudd, 22, moving to League One side Preston on a season-long loan.

Hughton said: "It is now important to us to bring in a keeper of great experience and a player that is used to living life in the Premier League.

"The move also allows us to send Declan Rudd out on an extremely valuable season-long loan to Preston where he can get some first-team football under his belt."