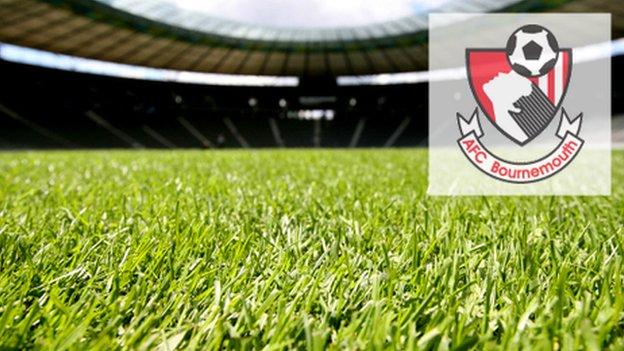 The 24-year-old, who can play either as a striker or a winger, made five appearances for the Zurich-based Swiss Super League side last season.

After impressing during the Cherries' pre-season tour of Switzerland, he has signed a two-year deal.

He has also had spells in France with FC Guegnon and FC Saint-Louis Neuweg.