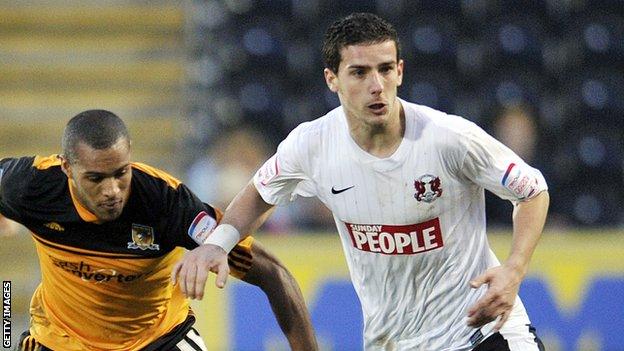 Leyton Orient defender Mathieu Baudry has signed a two-year extension to his contract and will stay at the League One club until the summer of 2016.

"It's been agreed in principle for some time but there were a couple of minor details to sort and I'm glad it's done now," he told the club website.

"I like my life here and I'm enjoying my football."

"Mathieu played a very important part in the second half of last season and showed what a good player he is at this level," Slade said.

"Now he has a great opportunity to build on that."