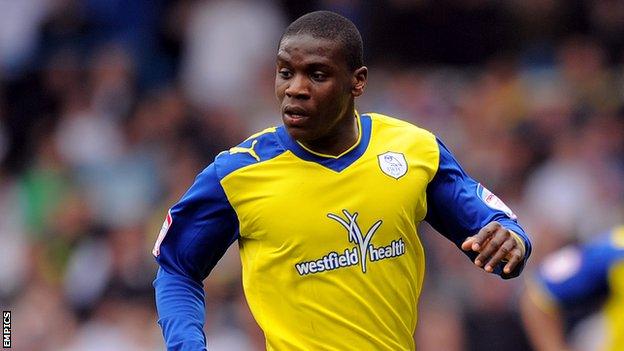 The 21-year-old Frenchman reportedly held talks with Wolves, but has chosen to return to Hillsborough, where he

Helan, who made just one substitute appearance for City, has agreed a four-year contract with the Owls.

"We have done a lot of hard work to get him here," Wednesday manager Dave Jones told the club website.

"Other clubs were aware of what he did here last season and wanted him on board, but he really enjoyed his time here and wanted to come back.

"To get Jeremy on a permanent transfer represents a really good signing for the football club, and is a statement of intent because he is a really talented footballer. He is young and has a terrific future in the game."