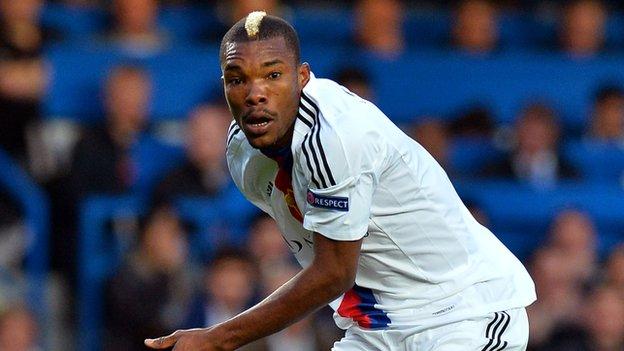 The Court of Arbitration for Sport has cleared Basel midfielder Serey Die to play in Champions League qualifying rounds during his contract dispute case with Fifa.

Cas says it froze the Ivorian's four-month suspension imposed by Fifa in June until it finally rules on his appeal. A hearing date has not been set.

Fifa judged that Serey Die formally agreed a five-year contract with Egyptian club Zamalek in 2008 before signing with Sion in Switzerland.

Basel said it was unaware of Serey Die's legal problem when he signed from Sion in January.