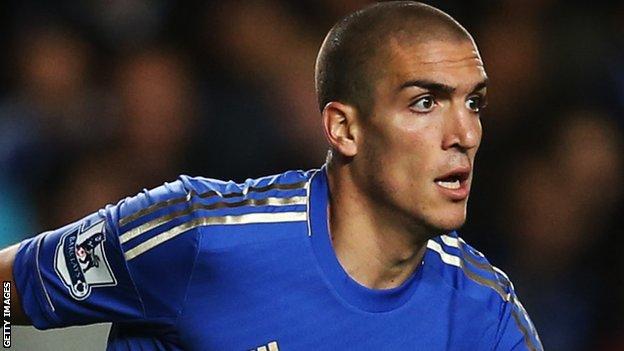 The midfielder, 21, moved to Stamford Bridge two years ago from Barcelona.

A Spanish Under-21 international, he has made 33 appearances for the Blues and missed the second half of last season with a knee injury.

Romeu joins squad members Marko Marin,Thibaut Courtois and Patrick van Aanholt who have all been loaned out by manager Jose Mourinho.

Valencia will compete in the Europa League under new coach Miroslav Djukic after finishing fifth in the Spanish league last season.