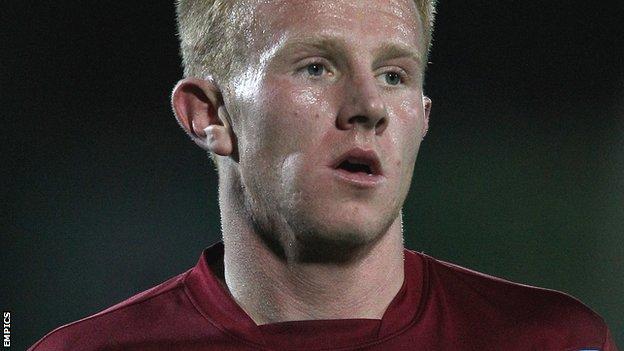 Doncaster Rovers have completed the signing of Scunthorpe midfielder Mark Duffy for an undisclosed fee.

The newly promoted Championship club had but the Iron accepted an improved third bid from Rovers.

The French centre-back's contract with the Latics expired at the end of the season and, if the move goes through, he will be reunited with Rovers boss Paul Dickov at the Keepmoat Stadium.