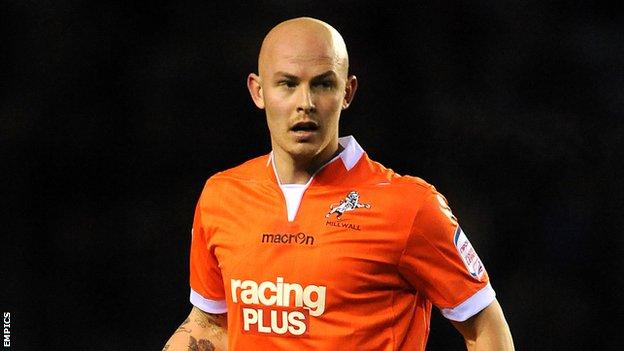 Millwall are set to sign former Southampton midfielder Richard Chaplow, subject to the completion of a medical.

The 28-year-old, who was released by the Saints last week, has agreed a two-year deal with the Championship club.

The former Burnley and West Brom man played four games for the Lions during a loan spell at the Den last season.

Chaplow scored nine goals in 69 appearances after joining Southampton from Preston, initially on loan, in September 2010.