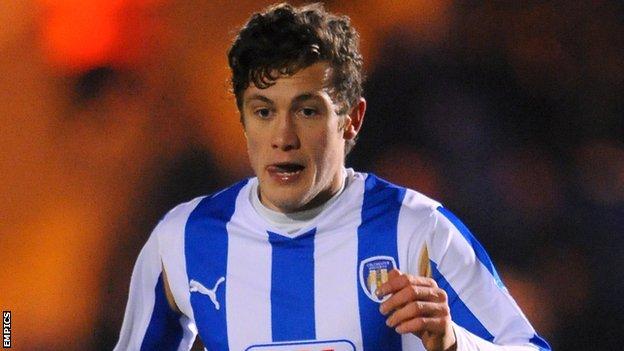 The 24-year-old, who has been on trial at Roots Hall this summer, played 45 times for the U's after joining them from Bury Town in 2010.

"Pre-season has been tough work and I'm just looking forward to the season getting underway now."