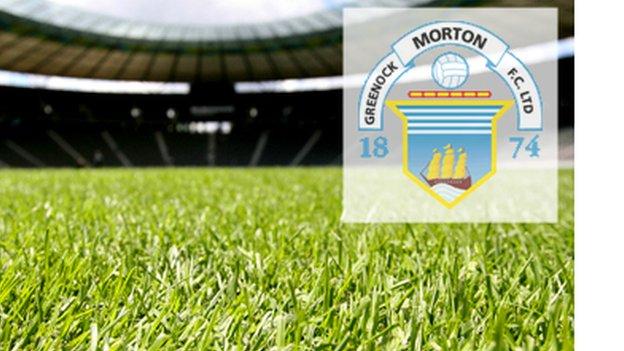 Eighteen-year-old Hands made five appearances for Blackburn's under-21 side last season, but failed to break into the first team.

The former Ewood Park player appeared as a trialist in Morton's friendly defeat by St Johnstone.