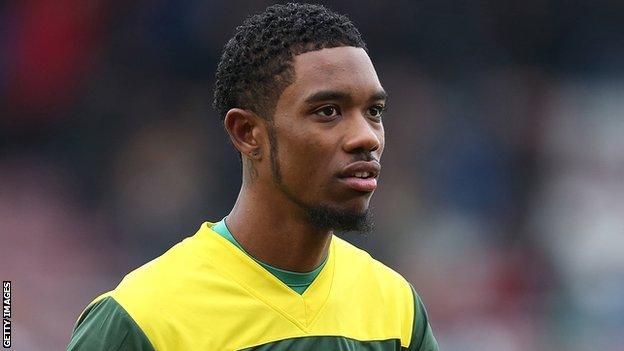 "Jason is someone I have known for a while from my time at Liverpool and Blackburn," said MK boss Karl Robinson.

"He is a very gifted footballer who is yet to reach his full potential."

Robinson continued: "But he showed glimpses of what he can do while he was on loan with Plymouth last season."

The former England Under-17 international was released by Leicester in October 2011 and, after a spell training with MLS side Seattle Sounders, joined Palace last summer.