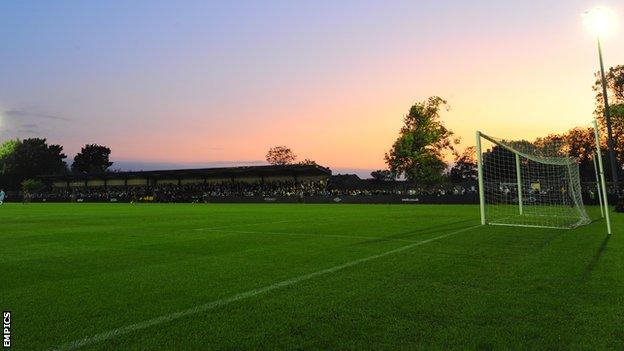 The 18-year-old, who has also spent time at Manchester United, was released by North End during the summer.

Tigers manager Scott McNiven told the club website: "He's done well and progressed already in his time with us.

"He's one for the future, but he will also be around the matchday squad. He has the talent and it's up to him to take the chance when he gets it."