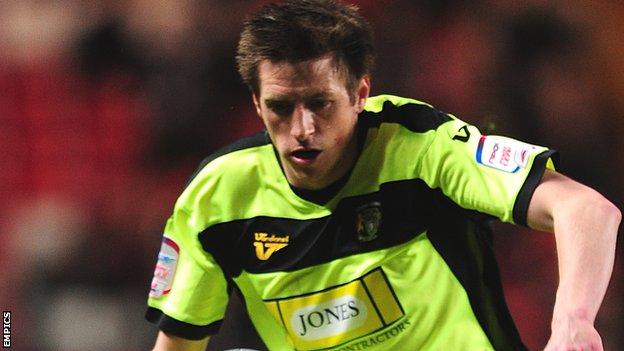 League Two side Bury have signed centre-back Richard Hinds on a one-year contract after a successful trial.

The 32-year-old, who has made 349 senior appearances for six different clubs, was at the end of last season.

Hinds has featured regularly for the Shakers during pre-season, including in a 15-0 win against Cornish non-league outfit St Blazey on Tuesday.

The 19-year-old ex-Everton youngster may make a loan move to Gigg Lane ahead of the new season.