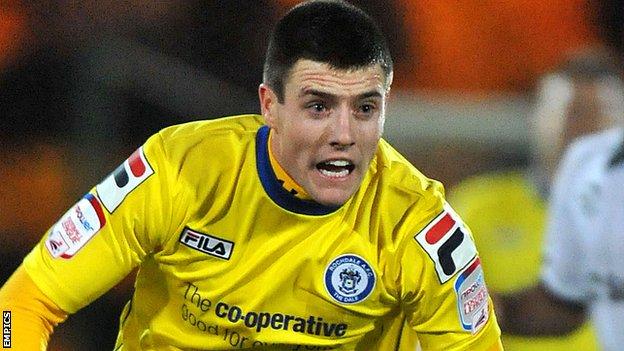 The 23-year-old has signed a two-year contract with the Seasiders.

He becomes the second permanent signing at Bloomfield Road this summer, following the arrival of

Grant is expected to make his Blackpool debut in a friendly against Witton Albion this evening.