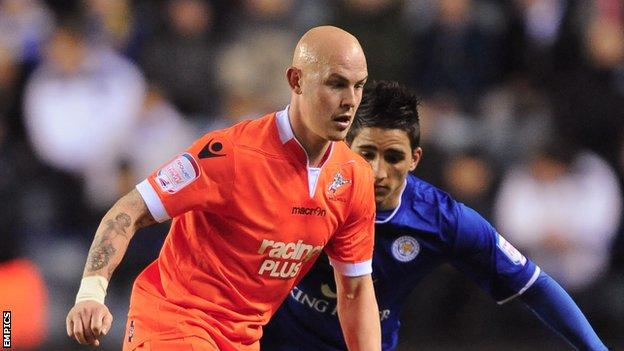 Championship side Millwall have completed the signing of former Southampton midfielder Richard Chaplow on a free transfer.

Chaplow, who made four appearances for the Lions during a loan spell last season, has signed a two-year deal at the Den following the completion of a medical.

"Delighted to be a Millwall player," the 28-year-old wrote on Twitter.

"Looking forward to getting into the training and to get back playing."