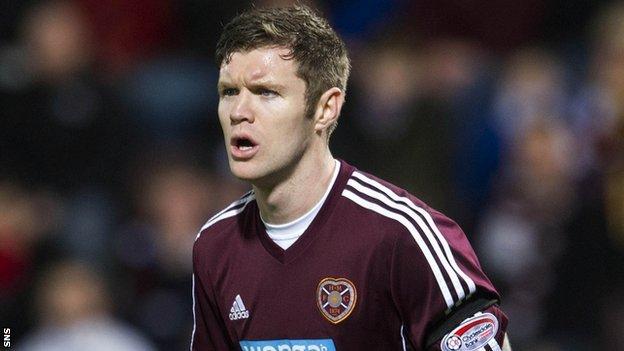 The 28-year-old was a free agent after and he becomes Allan Johnston's first signing as Killie boss.

Barr won the Scottish Cup with Hearts and earned a Scotland cap in 2008.

"Everyone at Kilmarnock Football Club would like to welcome Darren to Rugby Park and wish him every success during his time here," said the club website.