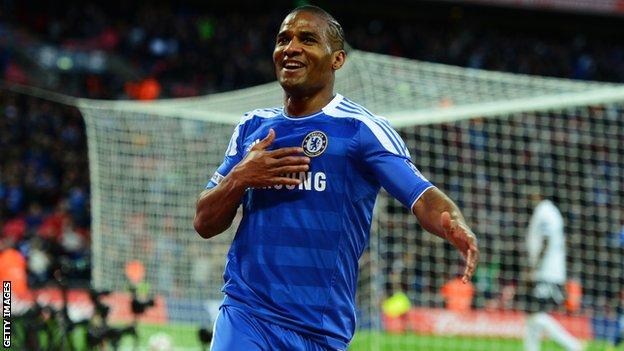 Malouda, 33, left Chelsea this summer after six years with the club, but did not feature at all last season.

with his last appearance for the club coming in the Champions League final win in Munich in 2012.

The France international also won the Premier League title and three FA Cups during his stay with Chelsea.