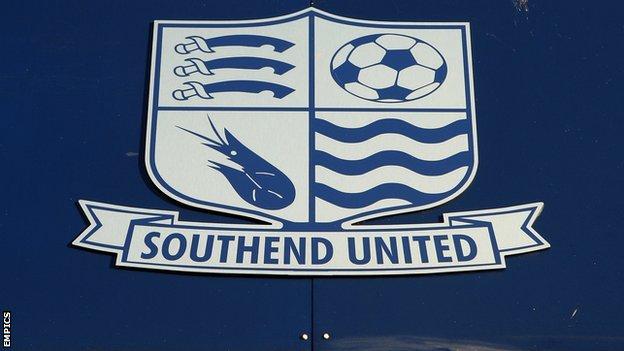 It is understood the club paid the bill as the petition was released.

The claim will be dismissed on its scheduled court date of 19 August.

It is also thought the Shrimpers are confident they are on a more stable financial footing, with the prospect of a new stadium being built

The League Two side has suffered a number of financial setbacks, with this being their seventh winding-up petition in four years.