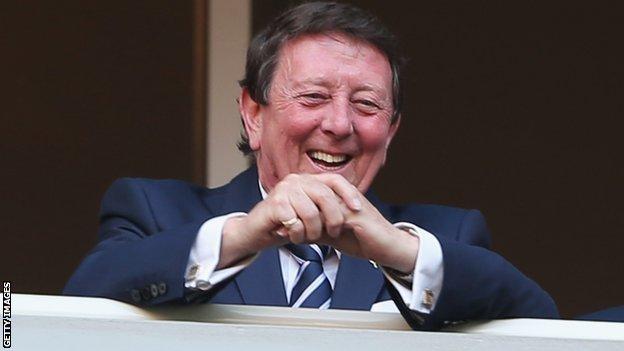 He once apologised for saying

"His addition will be a tremendous asset, with his contacts and relationships in and outside the game," read a Conference statement.

"We extend a warm welcome to him."

Tony Kleanthous, chairman of newly relegated Barnet, has accepted an offer to represent Conference Premier clubs on the board.

Kleanthous was an elected member of the board until the Bees' promotion to the Football League in 2005.