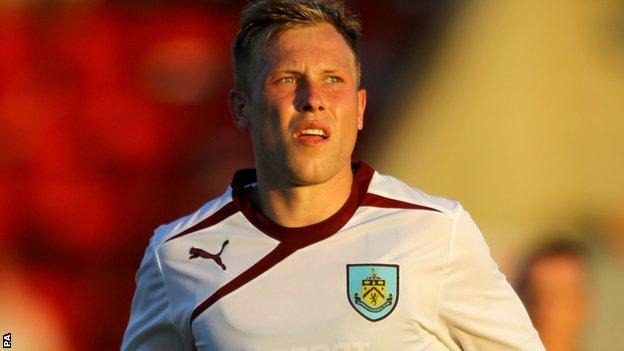 Arfield, 24, left Huddersfield this summer after making 119 appearances in three seasons and has since been on trial with the Clarets.

Noble, 22, who was released by Sunderland in May after four years with the club, has had loan spells with Watford, Derby and Hartlepool.

"Scott is a real talent and Ryan is a goalscorer that just needs the chance to play," said manager Sean Dyche.

"Scott joined us in pre-season and valued the chance to work hard here.

"That has deservedly rewarded him with a contract and we hope he turns into a really valuable player for us.

"We had Ryan at Watford but he was too young then and now he's a little older and wiser and we want him to be hungry to perform and impress and improve himself here."