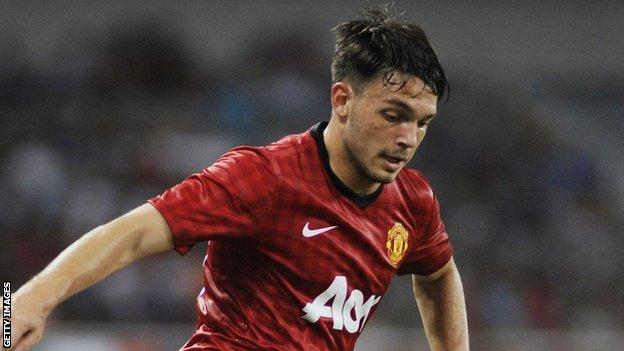 The 20-year-old was released by United at the end of last season and had been training with Mick McCarthy's side.

Town have the option of a further 12 months on Veseli, who can play at centre-back, right-back and midfield.

"Freddy has done very well in his time here," boss McCarthy told the club website. "He had other options but we're delighted he has agreed to join."

Veseli caused controversy when he by leaving City, where he had been in the academy since the age of 15, for United in January last year.

He has not played a senior game for either club but is a Switzerland Under-21 international.