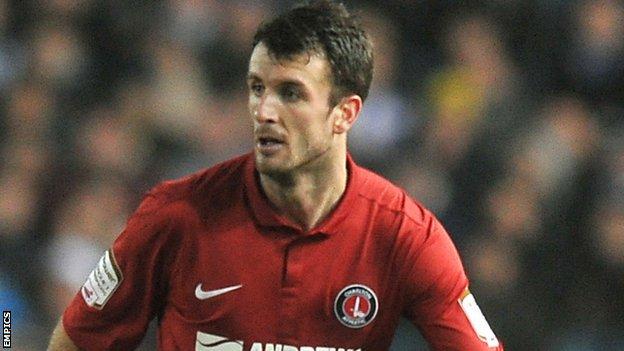 Yeovil have signed central defender Dan Seaborne on a two-year deal following his release by Southampton.

The 26-year-old started his career at Exeter before arriving at St Mary's in January 2010.

In September 2011, he suffered serious head injuries in an attack outside a nightclub in Southampton and spent a year on the sidelines.

He returned to play three more games for the Saints before being loaned to Charlton and Bournemouth last term.

Seabourne links up with Championship-bound Yeovil following a successful trial during pre-season.