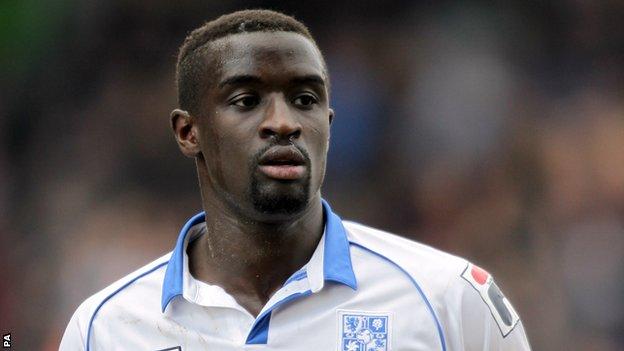 The 26-year-old, who came through the Paris St-Germain youth system, left Prenton Park this summer after rejecting the offer of a new contract.

The Ivorian made 146 appearances in all competitions for Tranmere in a four-year spell at the League One club.

"This is a big club and a big challenge for me, stepping up into the Championship," Bakayogo said.

"I've taken the chance, I hope to have a good season this year and do well for the team.

"The Championship is a new league for me so I will have to work hard to catch up to the pace, but I'm looking forward to working with everyone," he told the Leicester website.

Bakayogo is Foxes boss Nigel Pearson's first signing of the summer and will provide competition for Paul Konchesky.