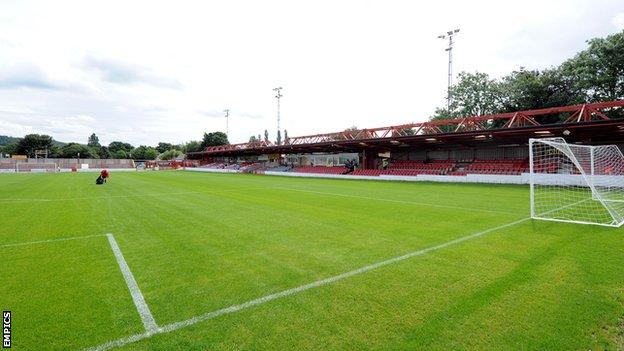 The 19-year-old, who has featured in all of Stanley's pre-season fixtures, is the son of ex-Hull striker Dean.

"The gaffer has been different class and it's a great start to my first taste of first-team football," Windass told the club website.

"I've been playing youth-team football, which is all pass and move and nice stuff, but at this level it's all competitive and you have to win. It's a great opportunity."