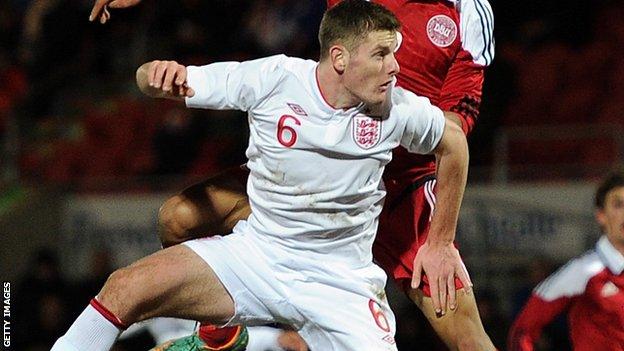 Rochdale have signed Blackburn Rovers and England Under-19 defender Jack O'Connell on a six-month loan deal.

The 19-year-old joins the League Two club after making 21 appearances in the division last season during loan spells with York City and Rotherham United.

The left-sided centre-half agreed a two-year contract with Rovers in 2012, but is yet to play for the first-team.

However, he played for Blackburn last Saturday in a pre-season friendly against his new loan club.