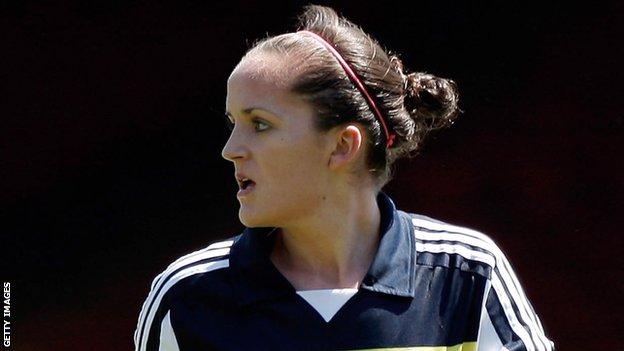 England Under-23 international Fay, 19, who can play either right-back or right-midfield, joins from Women's Super League rivals Chelsea.

Fenlon-Billson, 22, has been capped at Under-19 level for the Republic of Ireland and moves from Liverpool.

Lee, who represented Great Britain at the World University Games, has joined from Leeds United.

"These three signings are a clear indication of our desire to challenge not only this season, but for many years to come," Lady Imps boss Rick Passmoor told the club website.

"All three players arrive with a tremendous pedigree and I have brought them in, not only to reignite our current campaign, but also with an eye on the future and what I think they can bring to the club in the years to come."

Lincoln are currently second-bottom of the WSL, without a win so far this season.