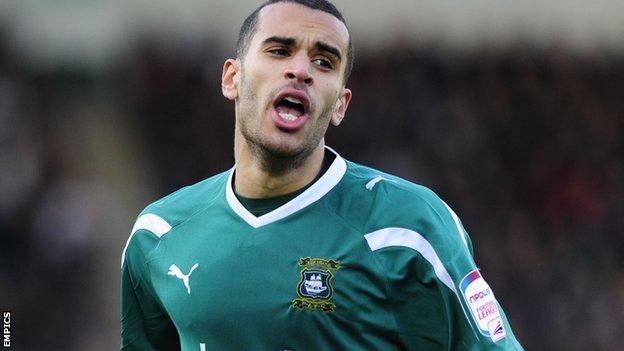 Grimsby have signed defender Paul Bignot on a one-year deal after his release by Blackpool.

The 27-year-old joined the Bloomfield Road side from Newport in July 2011 but left the Championship club earlier this summer having failed to make a first team appearance.

His last competitive football came for Plymouth during a loan stint in the 2011-12 campaign.

Bignot is the fifth player to join the Mariners this summer.

Midfielders Patrick McLaughlin and Scott Kerr and wingers Scott Neilson and Alex Rodman are the other new additions at Blundell Park.