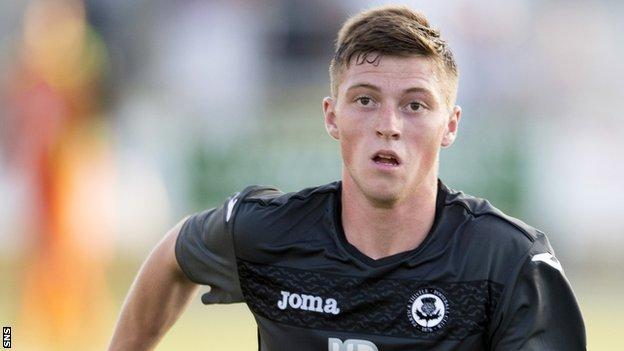 and has spent part of pre-season with the Jags.

"We are grateful to Bolton for allowing Gary to return to Scotland for at least the first half of this season," said Partick Thistle on their website.