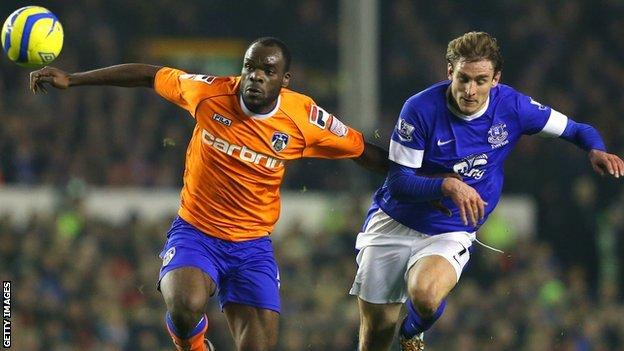 The 24-year-old had looked set to link up with former Latics boss Paul Dickov at Doncaster, where he had been training, but has decided on a move to Oakwell instead.

The former French youth international initially moved to England with Sunderland in January 2008 before joining Oldham in June 2011.

"Everything was fine at Doncaster but I met with the Barnsley manager and he told me about his project and how he wanted to do things and I really liked it. It happened very fast.

"I wanted a new challenge and the manager's philosophy is all about football, which is something I really agree with.

"I hope there are no bad feelings at Doncaster because I really respect everyone there."