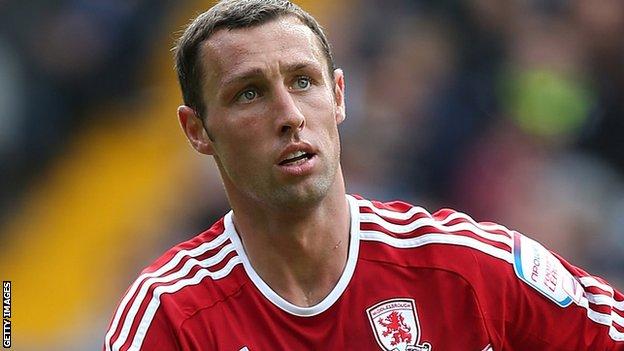 Millwall have signed striker Scott McDonald on a two-year deal after his Middlesbrough contract was cancelled by mutual agreement.

The 29-year-old Australian moved to Teesside from Celtic for £3.5m in 2010 and has been top scorer in two of his three full seasons at the Riverside.

He made a handful of appearances for Huddersfield and Wimbledon before a move to Motherwell in 2004.

Speaking after Middlesbrough's 0-0 friendly draw at Hartlepool, boss Tony Mowbray told BBC Tees: "You have to manage budgets and if a certain number of players are eating a large percentage of your budget it's very hard to change things around.

"Scott came in and shook some hands the other day and we can move on as well with our own recruitment."