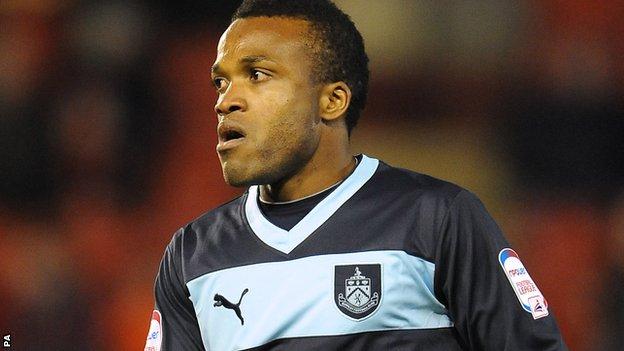 Burnley have terminated the contract of Dane Richards so he can permanently move to Norwegian club FK Bodo/Glimt.

The 29-year-old Jamaican agreed a move to Turf Moor in August of last year.

He eventually signed an 18-month deal in January 2013, joining from Major League Soccer side Vancouver Whitecaps.

But the winger, who has played 42 times for his national side, made just two substitute appearances for the Clarets before joining Bodo/Glimt on a two-month loan in April.