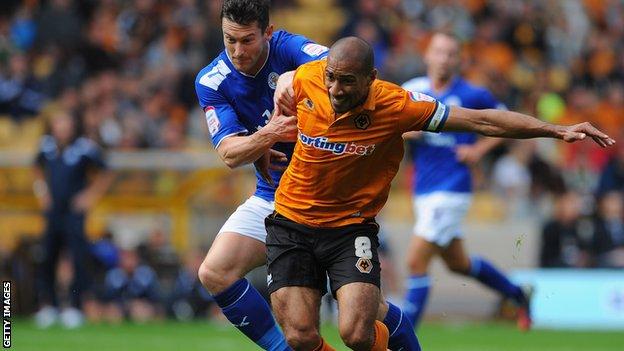 The 30-year-old, who becomes manager Harry Redknapp's third summer signing, has agreed a two-year deal with the Championship club.

Henry made 272 appearances for Wolves, scoring seven times, having signed from Stoke in 2006.

"He's a good character and a winner, the type of lad I like," Redknapp told the club website.

"We're trying to change the club around a bit and Karl's another piece of the jigsaw that can hopefully help us build a team that can challenge for promotion."

Henry added: "Harry Redknapp being manager was a massive pull and a big attraction.

"I spoke to him and, hearing where he wants to be, I jumped at the chance of joining the club."