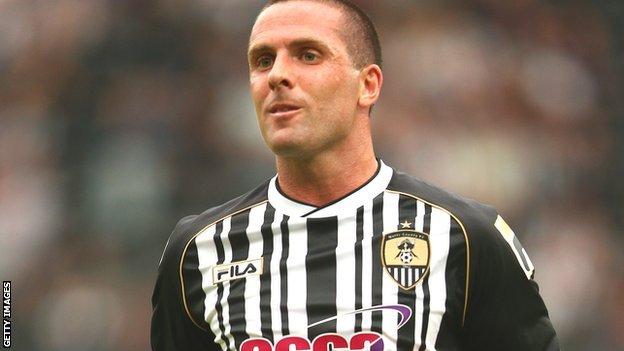 The former Scotland under-21 international left Ross County in the summer and has impressed in pre-season.

The length of the 29-year-old's contract has not been revealed.

Fotheringham, who played in Tuesday's 2-2 draw against Rayo Vallecano, said: "I'm really happy to be here because it's a great club and I've been impressed with everything I've seen."

He began his career with Celtic and has also played in Germany and Switzerland, as well in England where he had a two-year stay with Norwich.