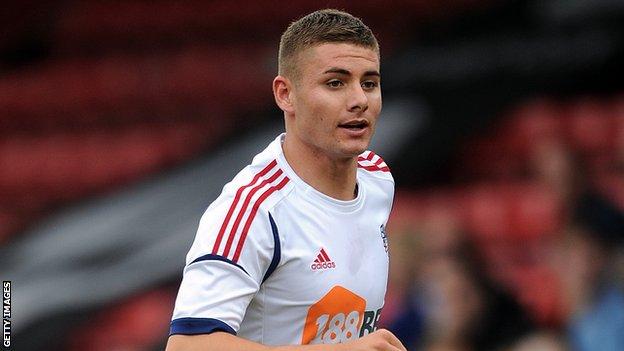 Bolton have confirmed that full-back Joe Riley will be out for a "number of months" with a serious knee injury.

The 21-year-old damaged his anterior cruciate ligament in a friendly against Skelmersdale on 17 July.

Riley, who came through the youth system at the Reebok Stadium, has made nine appearances for Wanderers since his debut in August 2011.

But a succession of injuries limited him to just two starts in 2012-13, the last of them coming in January.

In February, and missed the remainder of the season.