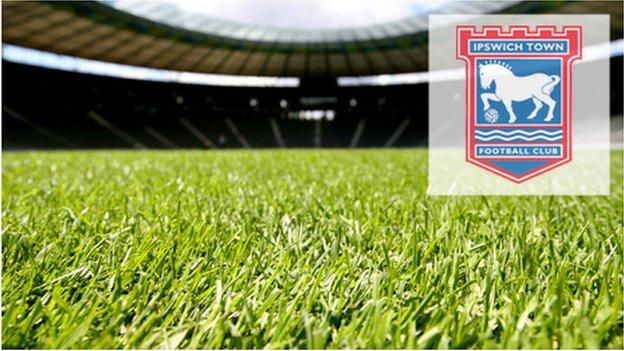 The 18-year-old, who was a trainee at Portman Road when he was 15, travelled with Town on their pre-season training camp of his native Ireland.

"He trained in Ireland with us and wasn't embarrassed by being there and kind of stood out," boss Mick McCarthy told BBC Radio Suffolk.

"There's a real potential in him. He needs to put some [weight] on."

"If Jack does anywhere near as well as Murph has done then we will be delighted," added McCarthy.