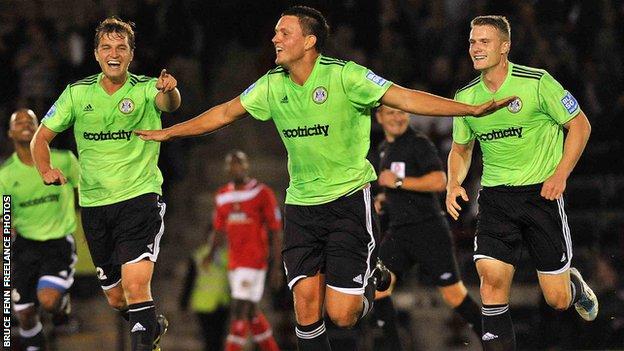 The 24-year-old joined Rovers from Braintree last summer and had 18 months left on his contract at the New Lawn.

The former Peterborough player scored three goals in 18 appearances, eight as a substitute, for Dave Hockaday's side last season.