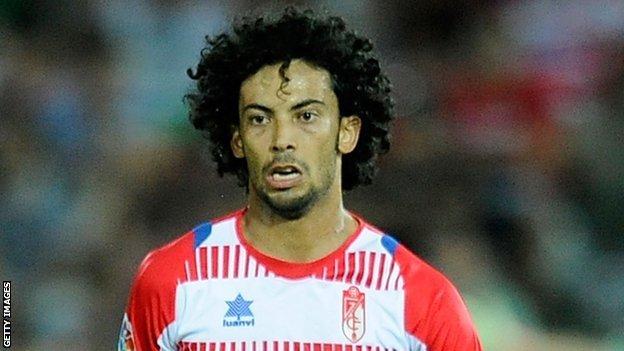 Brazilian Iriney, 32, has signed a deal until 2015, only 12 months after he joined the Spanish club.

Swede Ekstrand, 24, was on loan at Watford last term, playing 36 times for Gianfranco Zola's side, and has committed to a three-year contract.

Udinese and Granada, like Watford, are owned by the Italian Pozzo family.

The Hornets, who took 12 players on loan from both clubs last season, have now made eight signings from Udinese this summer and three from Granada.

The 2012-13 Championship play-off finalists have now made a total number of 14 additions ahead of the new campaign.