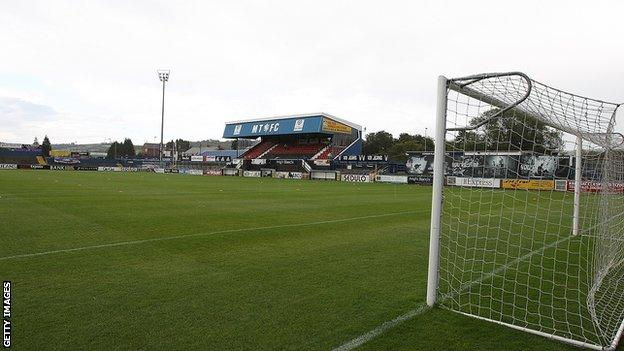 The 21-year-old has scored once in 18 appearances for the Iron, having joined them from Stalybridge Celtic for an undisclosed fee in January 2012.

His only goal for the club came in a 5-5 draw against Derby County in a League Cup tie last August.

Jennings had a loan spell in the Conference Premier last season, netting four times in 13 games for Stockport.